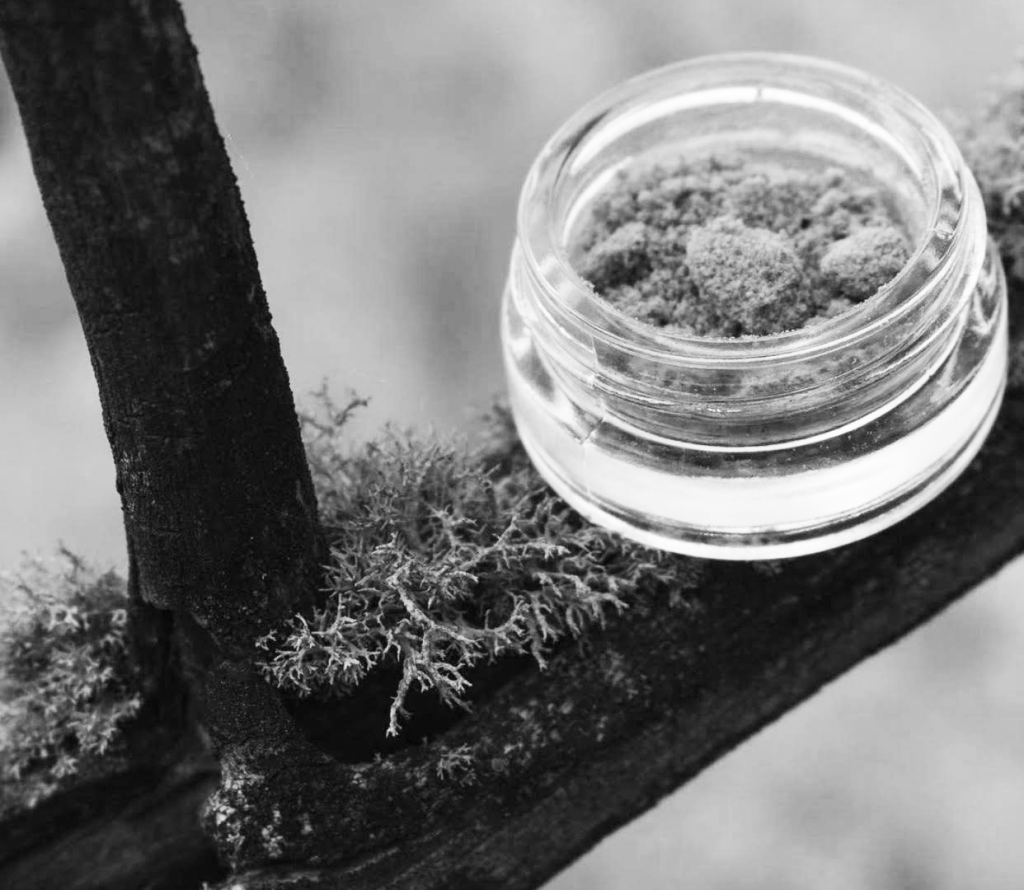 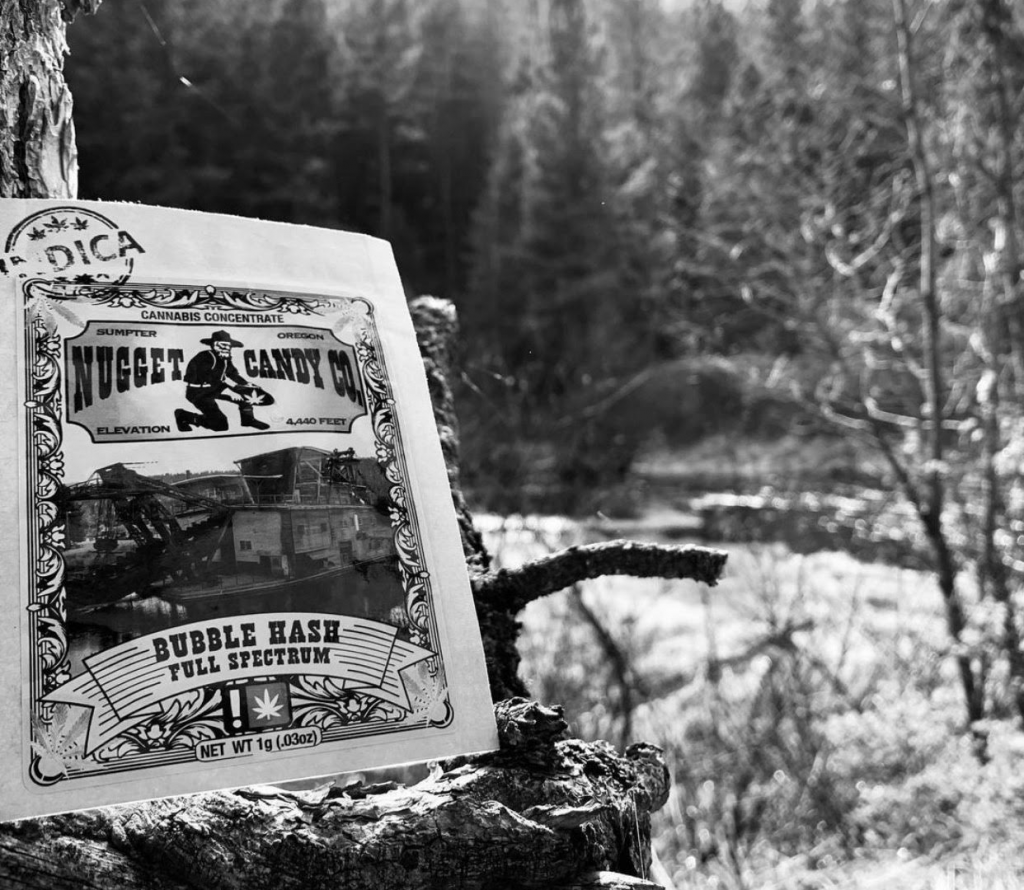 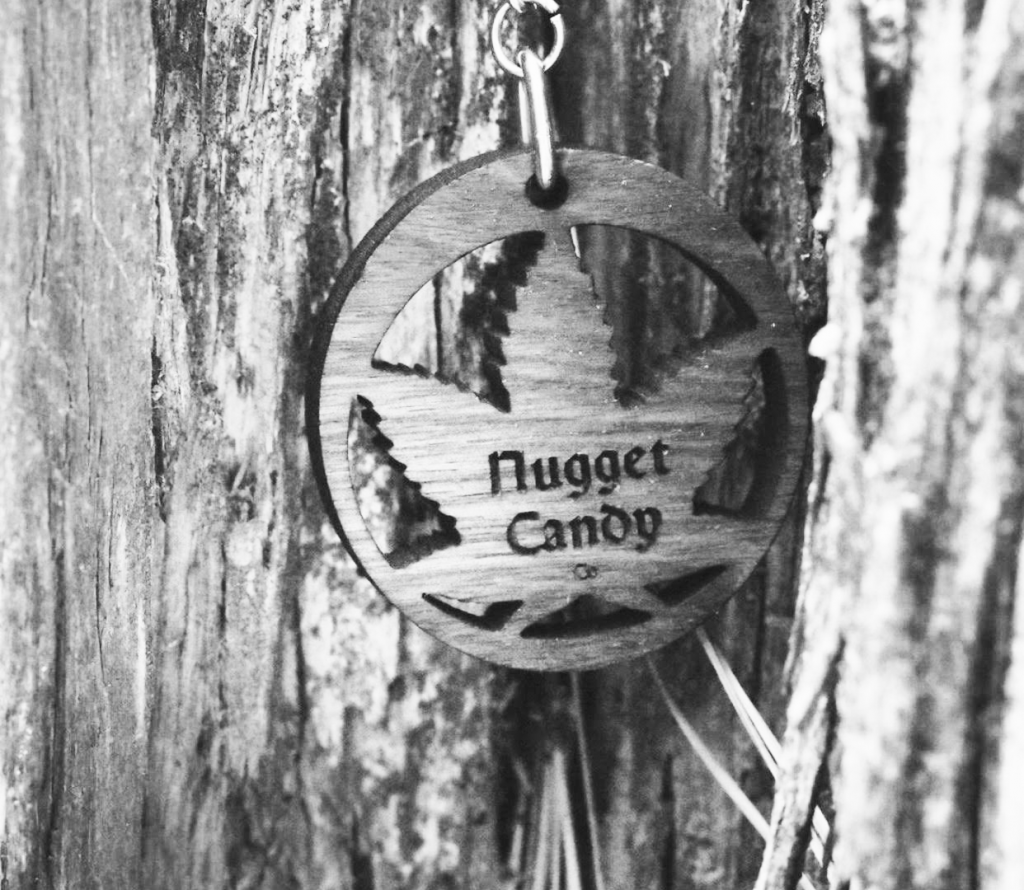 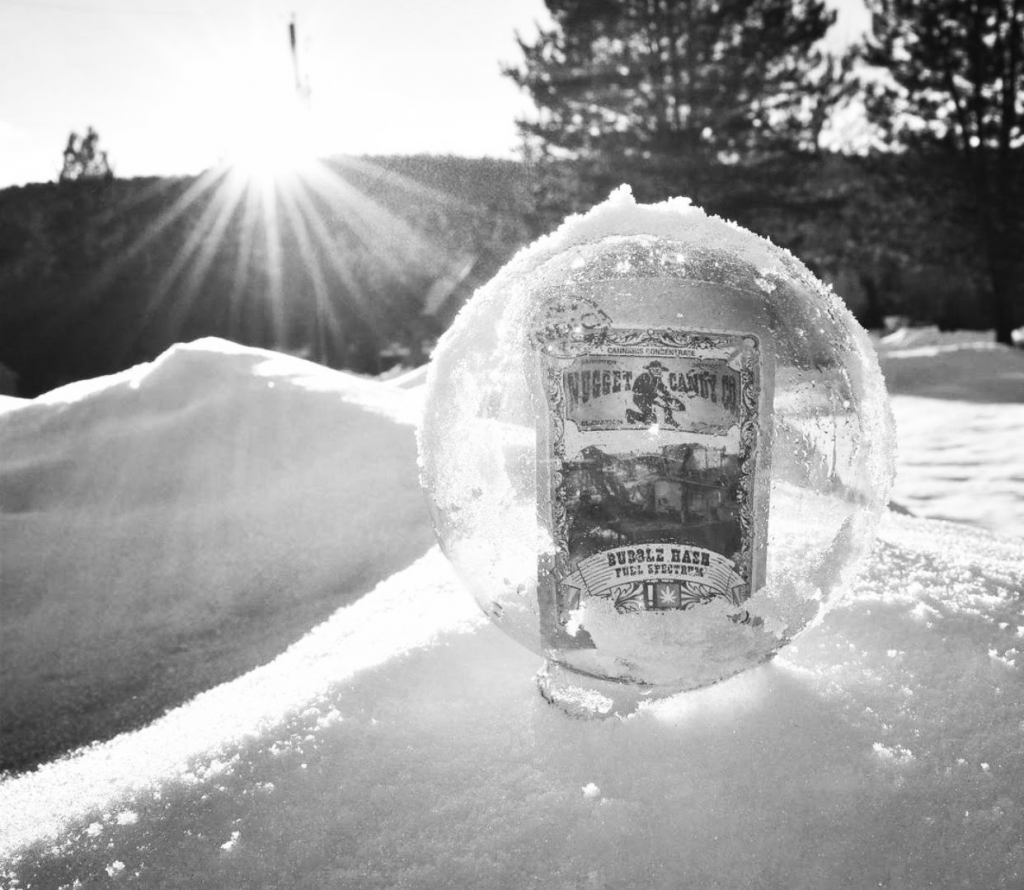 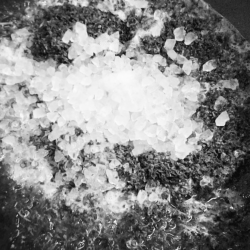 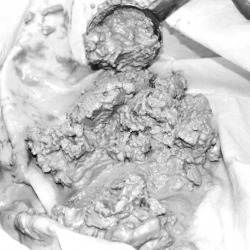 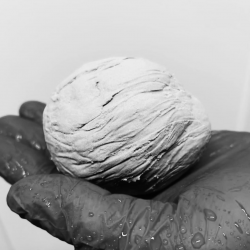 Nugget Candy Co.’s three types of hash are created by sifting the trichomes of the marijuana plant through a series of screen in the presence of mountain fresh water and ice. Doing so separates the trichome glands from all other plant matter. This allows consumers to experience a solventless, full spectrum, full-flavored, and full cannabinoid concetrate.

Concentrate: [kaan-suhn-trait] substance in which the more desirable properties of cannabis, mostly terpenes and cannabinoids have been removed and isolated from the plant

Cannabinoids: [kuh-NA-bih-noyd] cannabis derived; the classic cannabinoids are concentrated in resin produced in structures in the marijuana plant, known as glandular trichomes; there are 113 different cannabinoids that have been found in cannabis, the most common are THC, CBD, and CBN

Trichomes: [trai-kowmz] are glandular appendages on the surface of the cannabis plant that produce and hold the plant’s cannabinoids, terpenes and other molecules

Solvents: [saal-vnts] a compound able to dissolve other substances; a liquid that is used to separate the psychoactive compound, THC, from the cannabis plant matter; the most common solvents in the cannabis industry are propane, ethanol, butane, and Co2